Pastoralism and rampant insecurity in arid and semi-arid parts of the country have for a long time been a hindrance to acquiring education among communities living there.

Classified as 100 per cent arid and semi-arid, Marsabit county, is one of the regions with such challenges, which coupled with Female Genital Mutilation (FGM) and early marriage, denies many girls an opportunity to go to school.

However, the residents are slowly embracing new ways of doing things, as peace is restored in what has been a volatile area and more children are going to school.

“If we are not supported through bursaries issued by various organisations, such as the National Government Constituency Development Fund (NG-CDF) and other well wishers, most of us would have never stepped in school,” a student in the county told Scholar recently.

Schools in the county are far apart and students have to walk for more than 10 kilometres to get to the nearest school missing out on many early morning classes.

Thanks to NG-CDF, which has been constructing schools across the county to improve accessibility to education, their dreams to have a better life are not dampened .

Quraish Ibrahim, 16, a Form One student at Korr Mixed Day Secondary School, one of the new schools built last year in Laisamis constituency, in the county is a perfect example of determined students in the area.

Although the school is 50 kilometres from her home in Loglogo area, she sought the help of a family that lives close to the school to accommodate her through her secondary education. Now she is glad that her dream of becoming a doctor can be realised.

However, despite getting a place to stay, Ibrahim still doesn’t get a chance to revise, because she has to assist with house chores after school, including going in search of water several kilometres away, clean the house, among other duties in the homestead.

“My plea is that boarding facilities be put up for us so that we can concentrate on our education,” appealed the last born of five siblings.

The school principal, Abdirahman Ltinga said that the school, which started a year ago with 25 students has been a blessing for students who had to go as far as Meru county, about 300 kilometres away, in search of secondary education.

There are more challenges, only few students can afford to raise school fees as most of them come from poor backgrounds,” said Ltinga.

He said that parents are nomadic and cannot afford to finance their children’s education, not even for their lunch.

“We are happy this school was started here, but we still have so many challenges. We do not have water, electricity or a laboratory yet,” he added.

Ltinga was ecstatic when the NG-CDF  board handed him a cheque of Sh540,000 to run the school. “This money will help us solve most of our problems, if possible get connected to electricity.

At the moment, if we want to use a computer or printing services, we have to go all the way to Marsabit town, which is about 90 kilometres away from our school and have to walk for over two hours to get there.

We operate in very difficult conditions, but we are happy that the school has come to save children, especially girls from being married off at a tender age,” he says.

In yet another school in Laisamis is Loglogo Girls Secondary School —six kilometres from Marsabit town, which has been a safe haven for the girl child.

Although it is not as far as Korr from Marsabit, they face similar challenges.

Loglogo principal, Majelon Ledude has been at the school for 10 years now and is happy to see the girls so determined to get education to better their lives.“We have serious school fees challenges here.

The girls come from low-income homes and the fact that their parents are pastoralists worsens the situation, but we encourage them to pay in installments. We are happy that girl education is gaining momentum,” she says.

So far since the 2014/14 Financial Year to date the, NG-CDF has pumped Sh857.8 million to Laisamis constituency CDF kitty to go towards constructing school infrastructure and bursaries among other education and security projects.

North Horr constituency, also in Marsabit county, which is also the largest constituency in the country has had its fare share of education challenges, including the vastness of the constituency, insecurity, especially along the border, poor terrains and communication network among others.

However, according to the area Member of Parliament Chachu Ganya, NG-CDF has helped them establish schools in all four wards.

They have been able to construct boarding schools to protect girls from being married off at an early age.

Remember, North Horr takes up three-quarters of Marsabit, so you can imagine how bad the situation was,” said Ganya, adding that for the last five years, 16,276 students have benefitted from bursaries in his constituency. 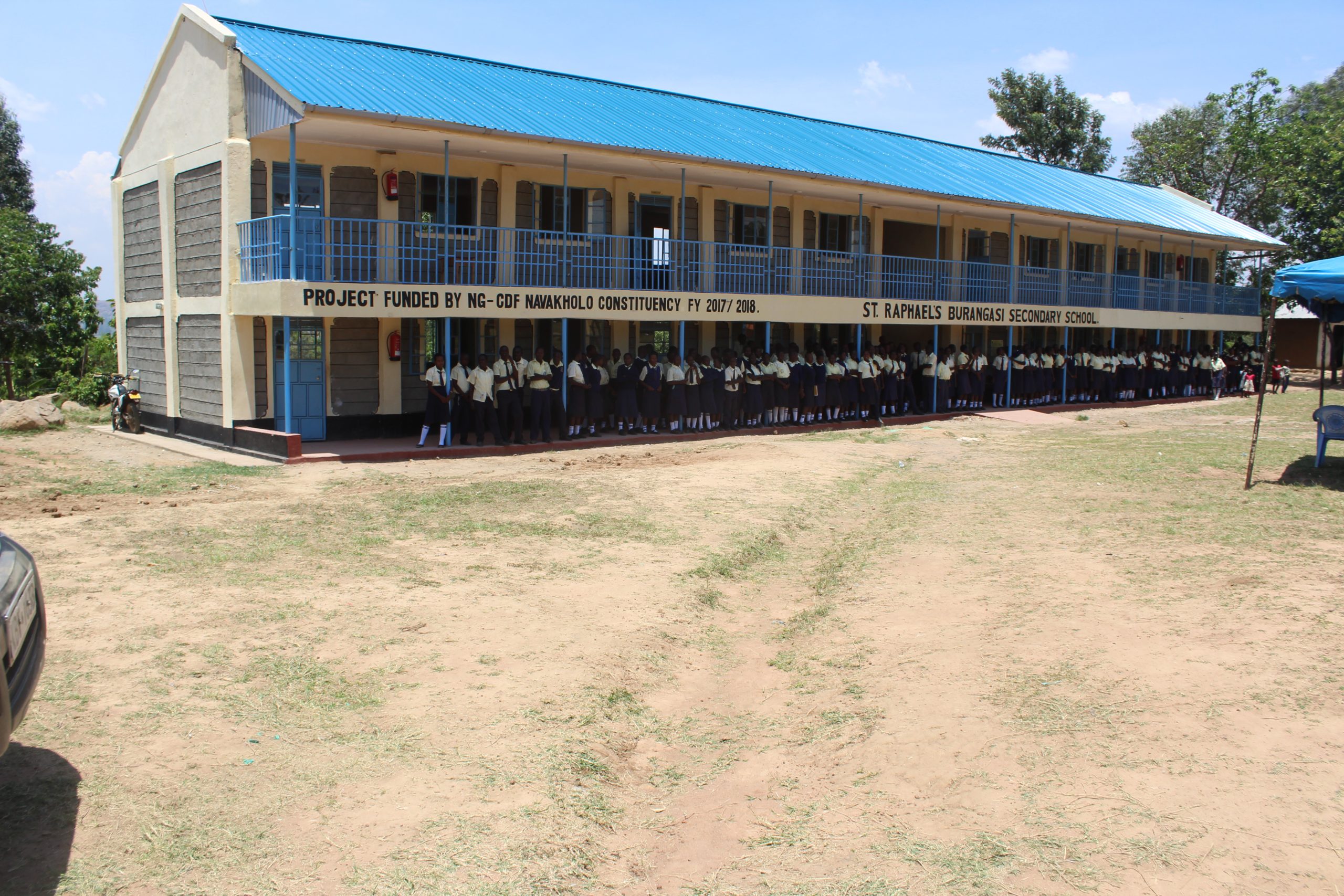 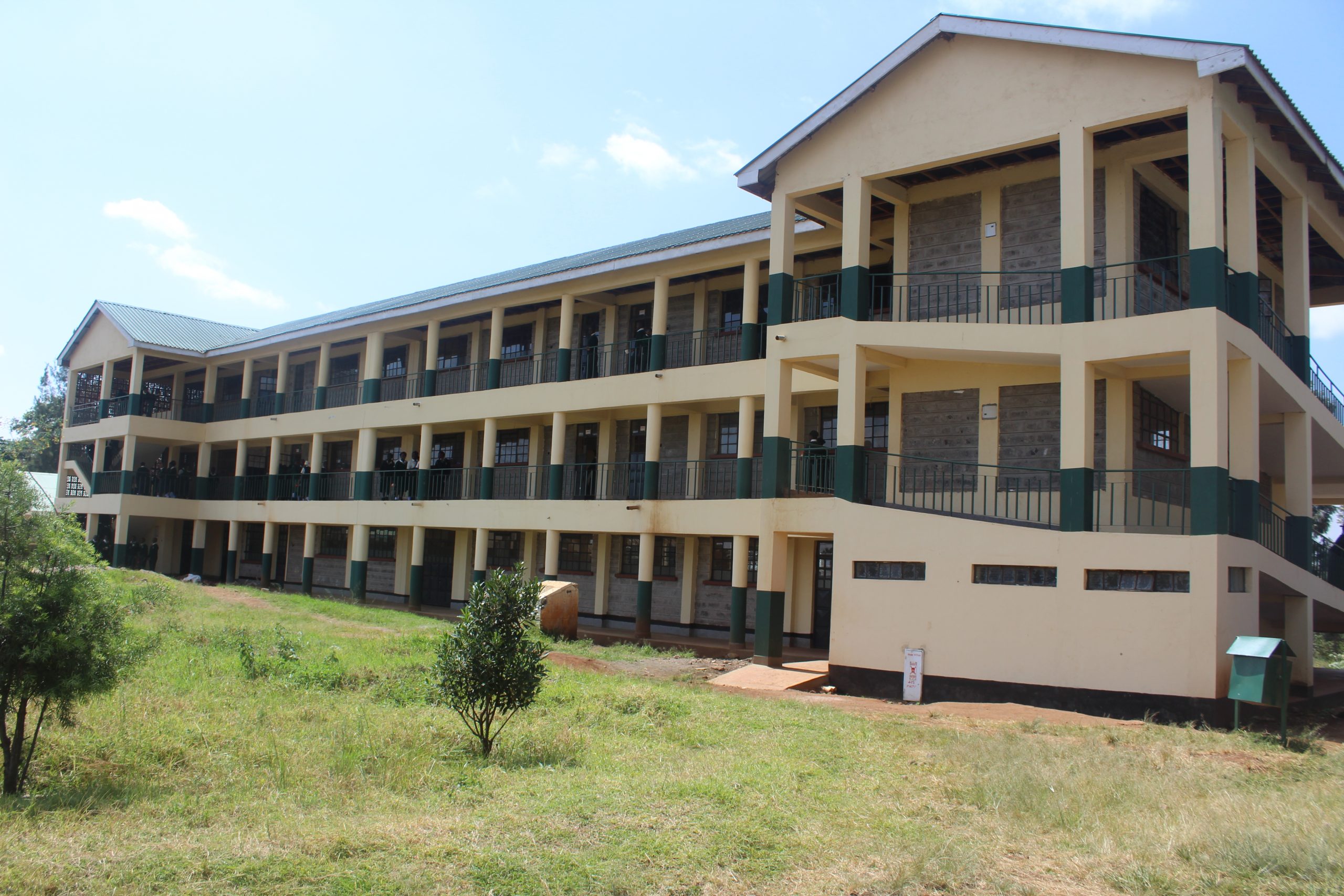 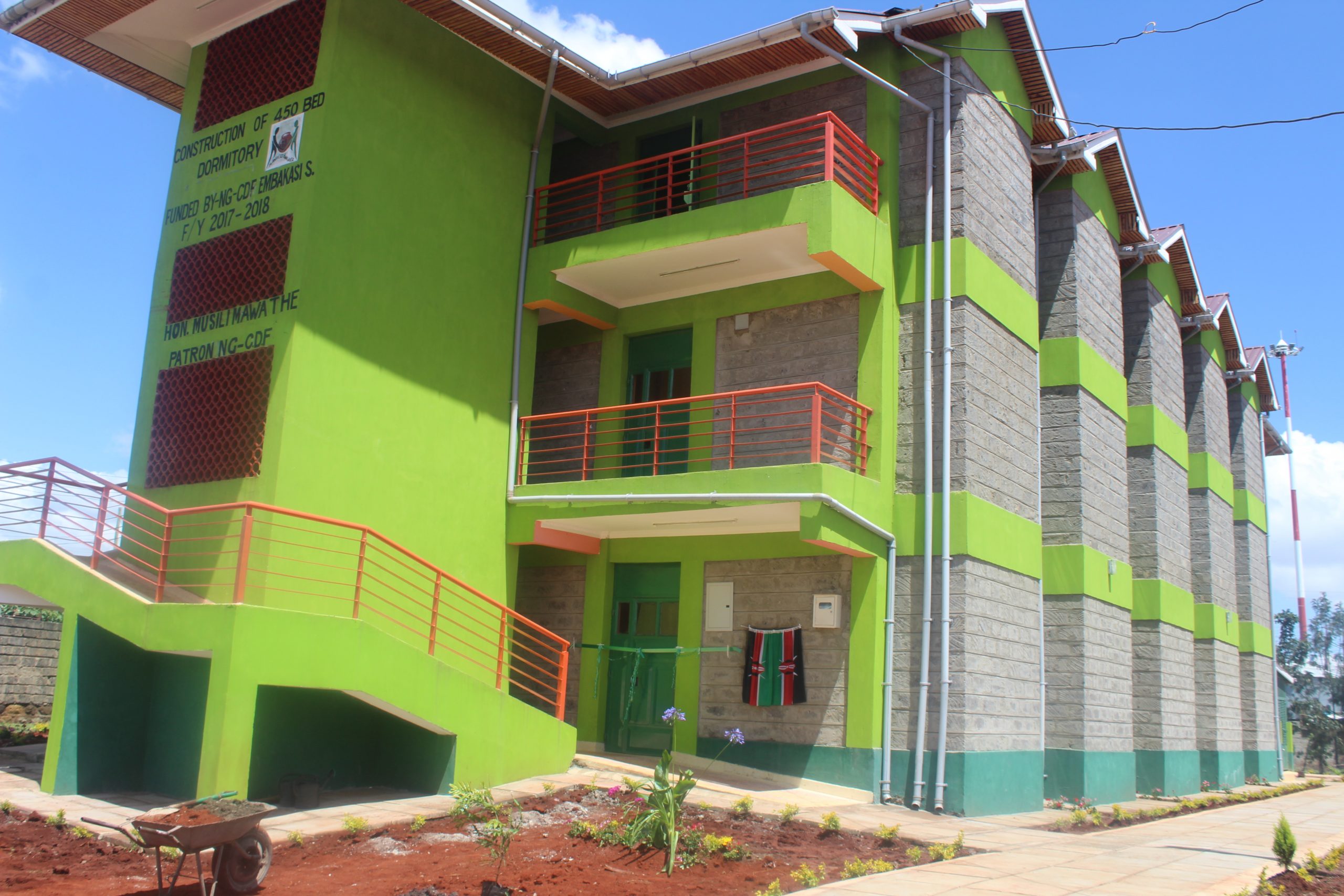 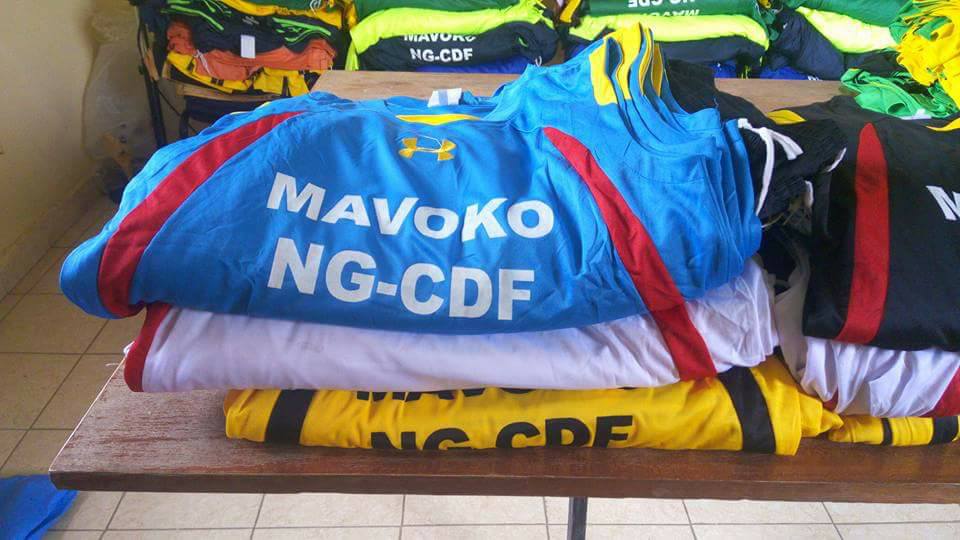 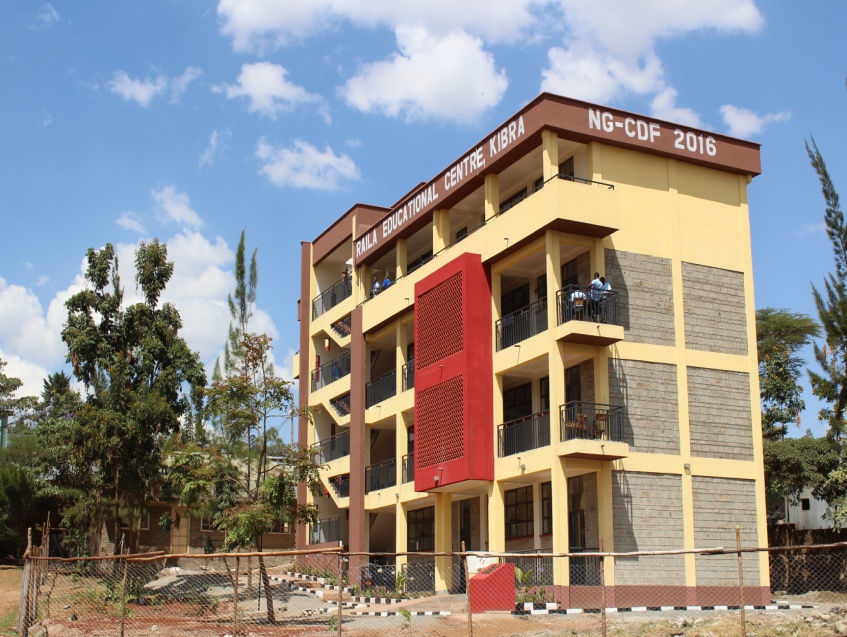 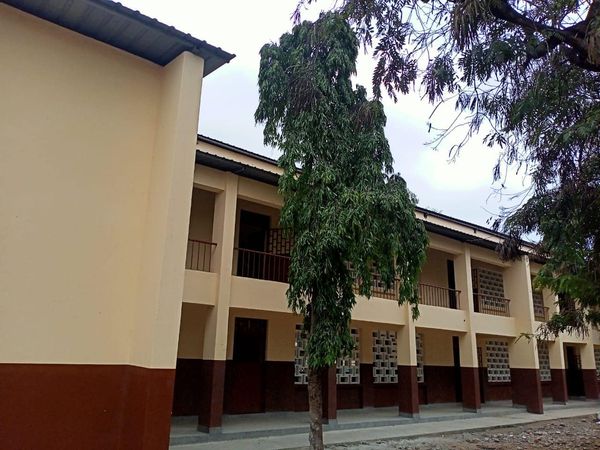 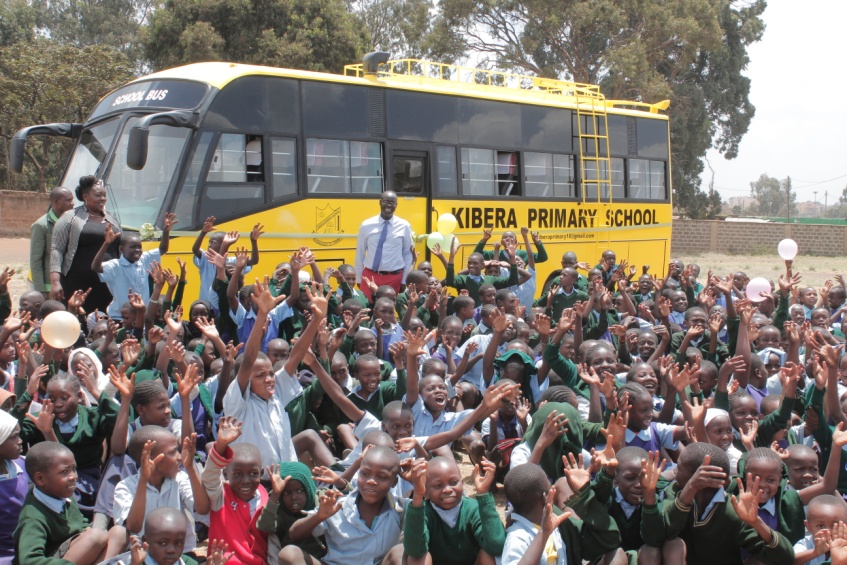 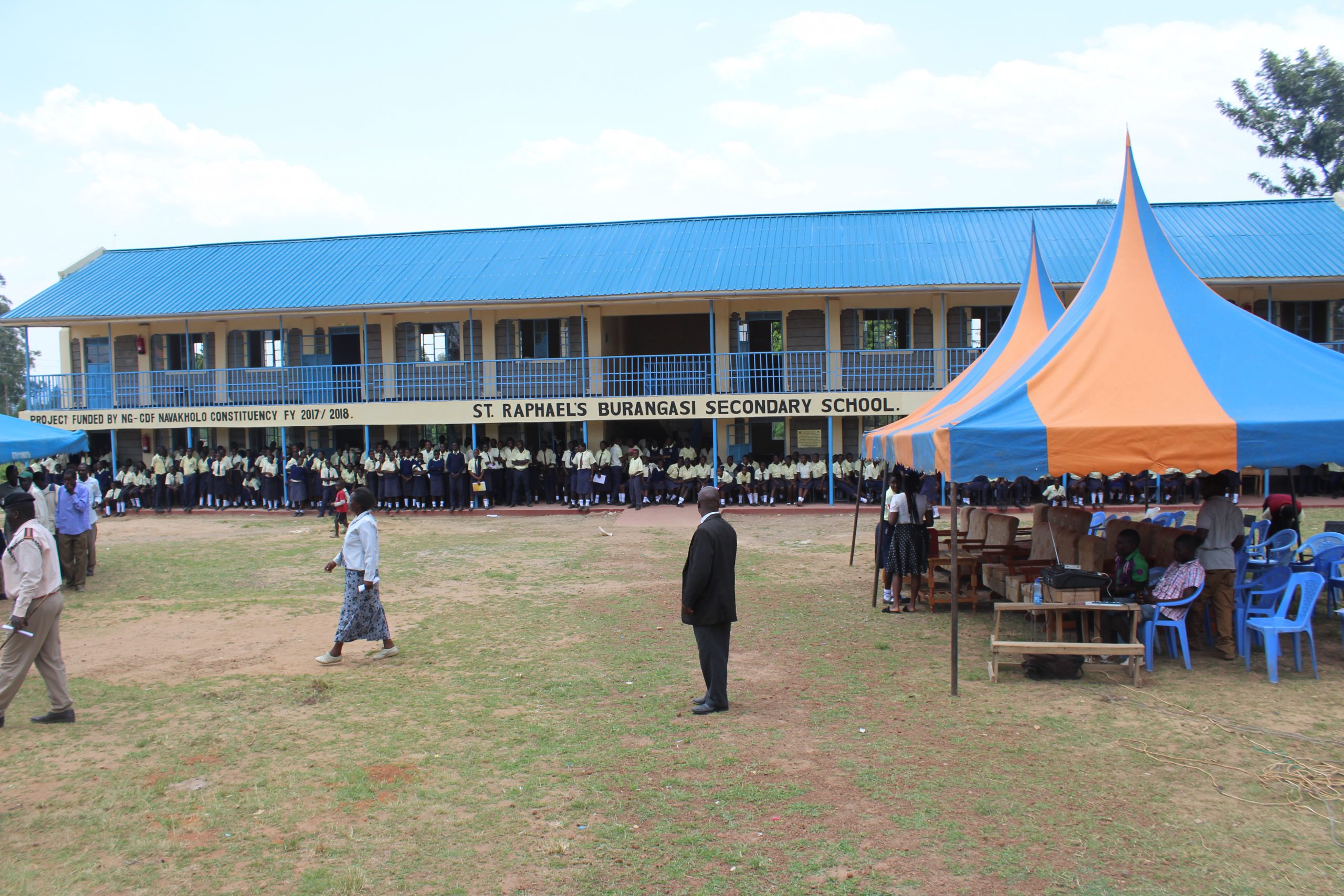 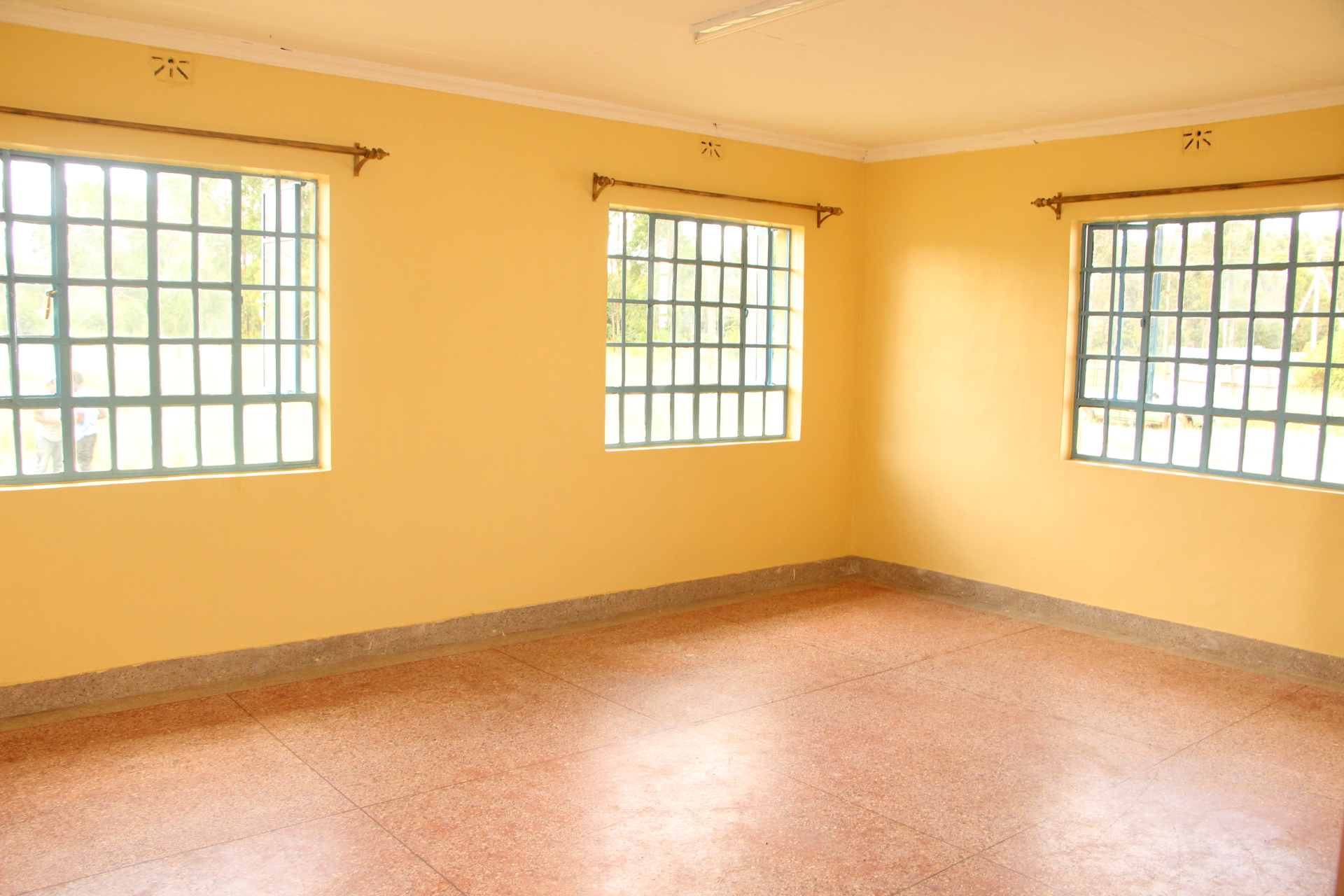 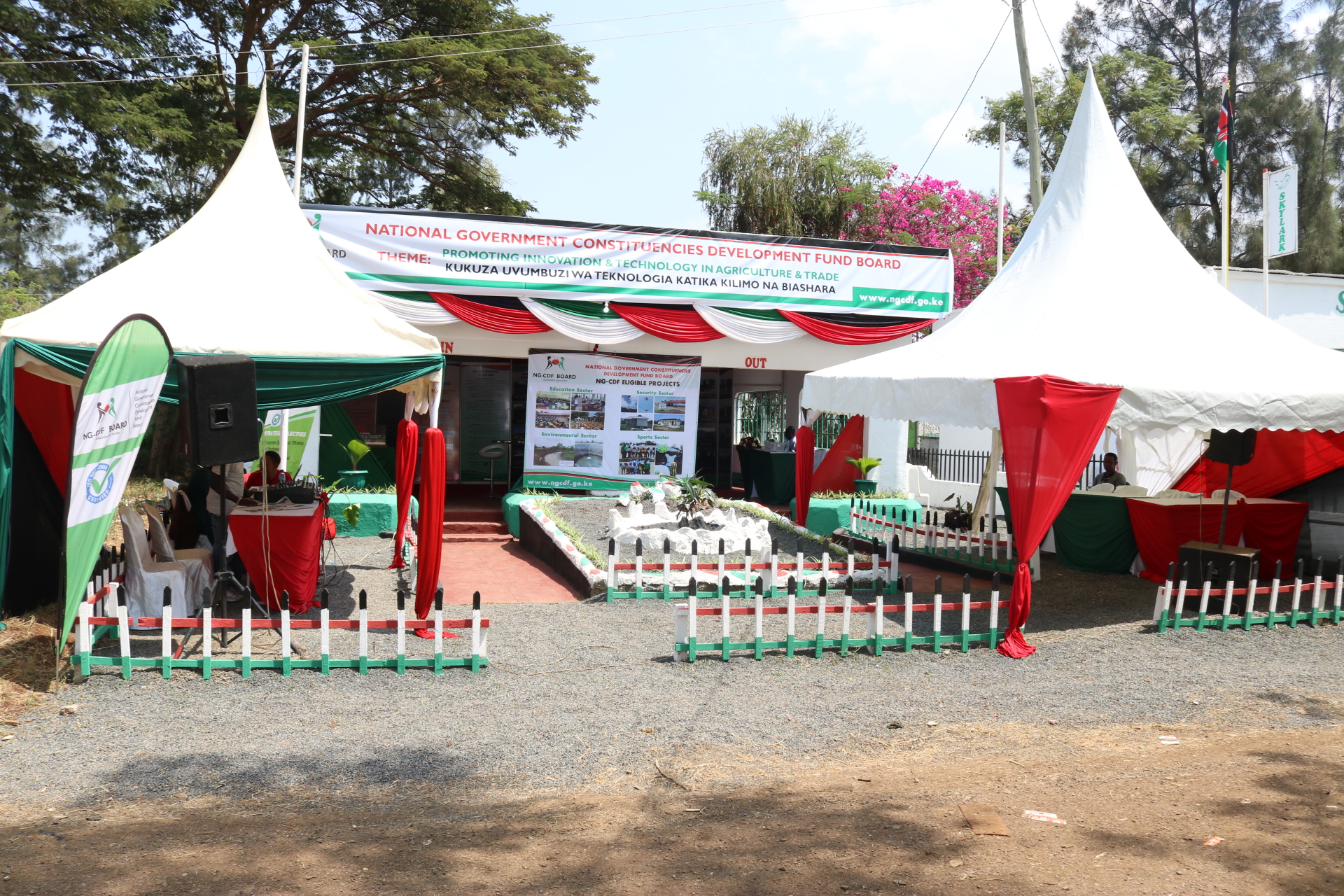 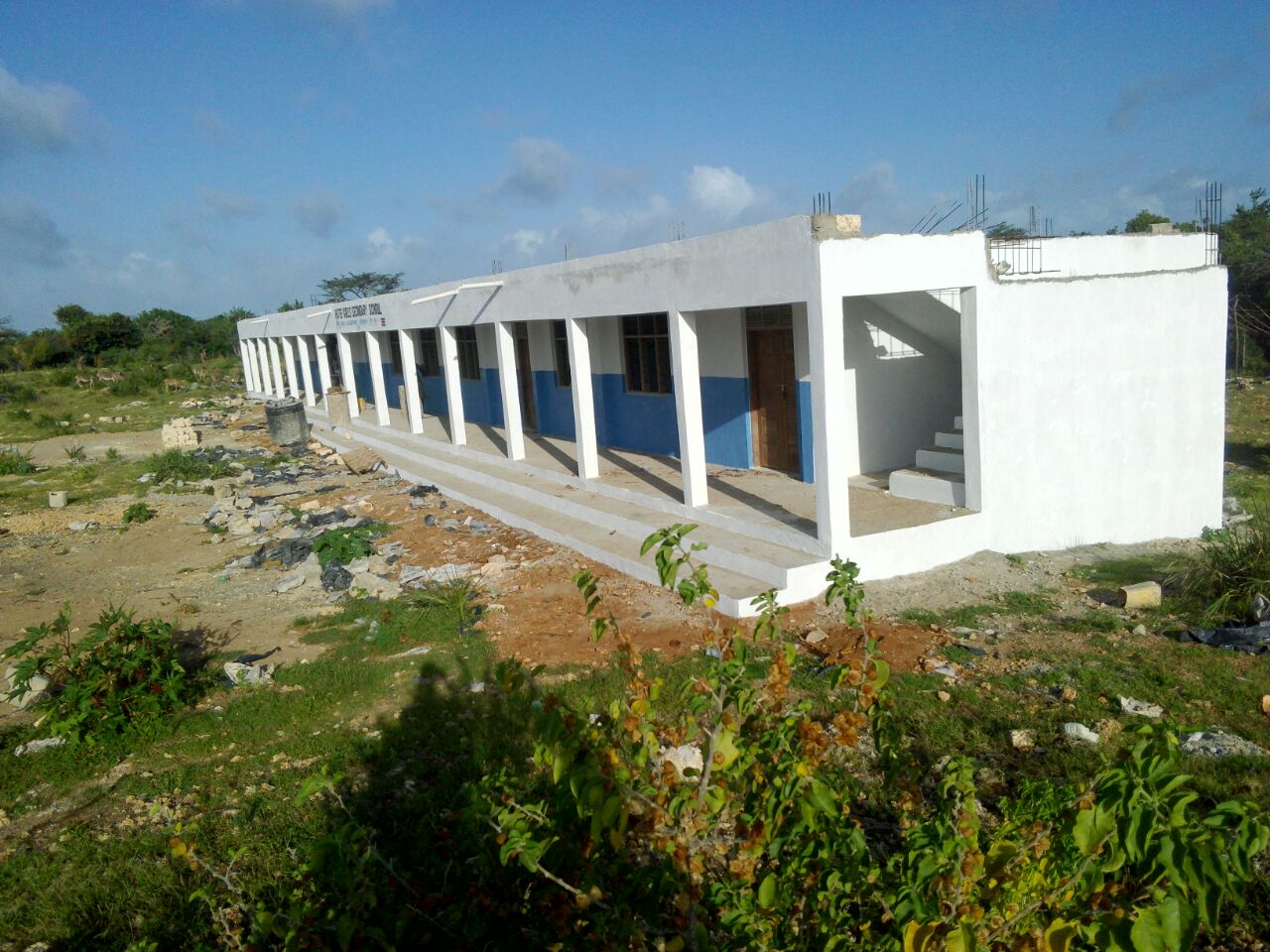